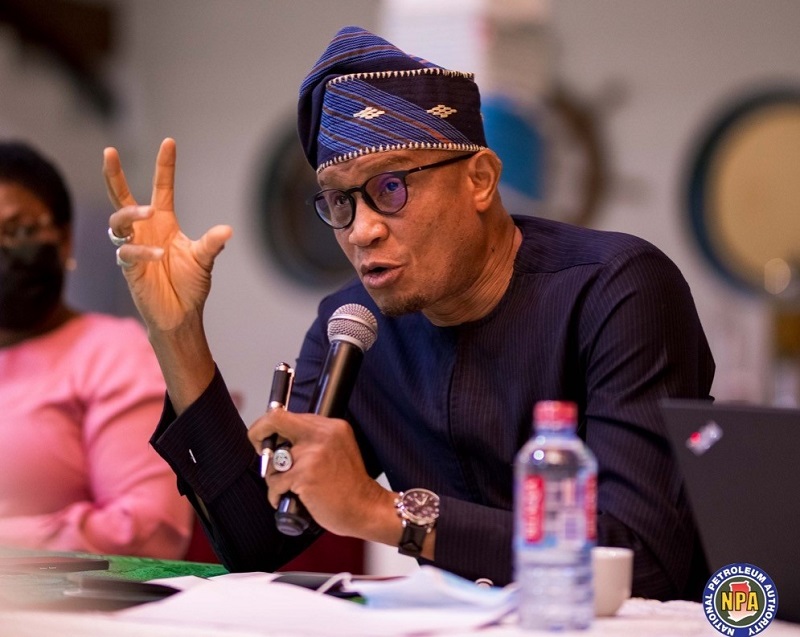 The Chief Executive Officer of the National Petroleum Authority, Dr. Mustapha Hamid has urged petroleum product consumers to report to the authority any suspicion of adulterated fuel within 48hrs.

The NPA Boss who was speaking at the end of the Authority’s Consumer Week celebration held in the Volta regional capital, Ho on Thursday said the authority has a standby intelligence and security team that needs timely information to enable them to protect consumers against the sale of fake fuel.

As part of the consumer week celebration, the NPA undertook a series of activities to educate the public on adulterated fuel and the best mechanisms to rely on in reporting such cases to the authority.

According to Chief Executive Officer Dr. Mustapha Hamid, the fight against adulterated fuel can only be realized if consumers report such cases in time.

He noted that any delay beyond 48hrs could lead to loss of evidence.

He said, “We are urging fuel consumers to report any problems that they have with fuel quality within 48-hrs. We emphasize the 48-hrs because for a period beyond 48 hours the evidence may have been tampered with by the culprits and it may therefore be difficult to pin them down.”

He added that “When NPA receives complaints the NPA opens an investigation immediately and we have a very proactive and efficient security and intelligence department that will deal with these matters and we shall ensure that at any point in time, the complainant is kept abreast with the processes of investigation.”

He also urged consumers to at all times demand for receipts at the fuel pumps which he indicated helps in tracing back anytime there is an issue.

The NPA Boss further highlighted other measures the Authority has adopted to protect consumers.

Among the strategies, is the revision of the operating procedures in the importation, exportation, and production of fuels by Petroleum Service Providers, the introduction of the Petroleum Product Marking Scheme and the Bulk Road Vehicle tracking system to ensure that products meet the required standards along the supply chain.

The Volta Regional Minister, Dr. Archibald Yao Letsa in his remarks noted that consumers are always disadvantaged by the actions of those who sell adulterated fuel.

Dr. Letsa also noted that “contaminated fuels cause engines to malfunction and come at extra cost to the consumer to restore damaged engines.”

PRESS RELEASE: Extension of the Zeroing of PSRLs from the PBU